Many have claimed that ‘The laptop is the new folk guitar’; if this is so, then PB_UP is the first acoustic computer music folk band: The laptop is their only instrument. Being synthesizer, realtime sound processor, networking device, PB_UP understands it as a fully autonomous musical instrument, including being its own hand-held sound system.

Since 2003, PB_UP explore the possibilities of multi-layered collaborative improvisation: players write and rewrite code in performance, which can generate streams of sound distributed over all connected laptops. Simultaneously, any bit of code that is used gets sent to everyone as a shared performance history, and is freely available for reuse and rewriting. Chat and shouting layers allow for communication by text, and both the emerging sound textures and the strategic games keep evolving. 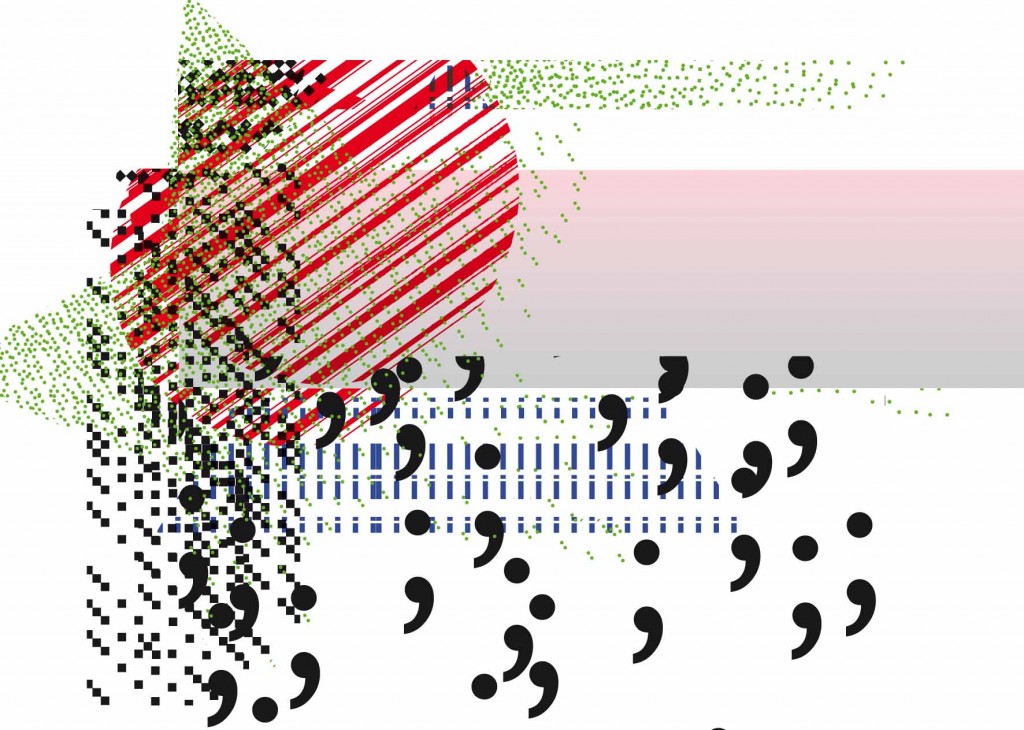